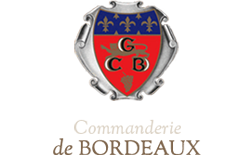 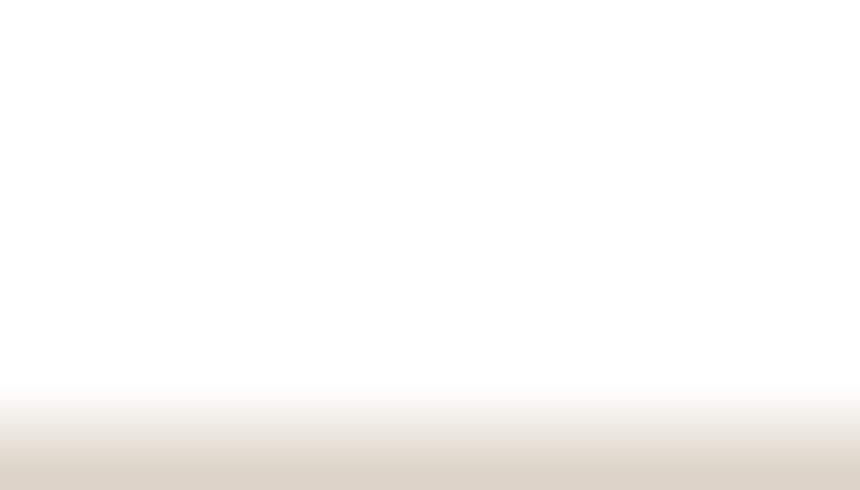 Click here to find out more about
Bordeaux Wines.

Bordeaux is a port city near the Atlantic coast, in the southwest of France. With a population in the metropolitan area of some 800,000, Bordeaux is the fifth largest city in France. The Bordeaux wine region spreads 60 miles around the city of Bordeaux, which is situated on the biggest estuary in Europe. This estuary is fed in turn by three rivers: Gironde, Garonne and Dordogne. The characteristics of different vineyards are strongly influenced by their positioning relative to these rivers. The climate in Bordeaux is generally temperate, with a short winter and a high degree of humidity generated by the close proximity of the Atlantic Ocean.

Bordeaux is the world's major wine industry capital. It is home to the world's main wine fair, Vinexpo, and the wine economy in the metro area takes in 14.5 billion euros each year. Bordeaux wine has been produced in the region since the 8th century. The historic part of the city is on the UNESCO World heritage List as "an outstanding urban and architectural ensemble" of the 18th century. After Paris, Bordeaux has the highest number of preserved historical buildings of any city in France.

The Celts and Romans

Bordeaux has been occupied for thousands of years: first by the Celts, who established a small village they named Burdigala around 300 BC; then by the Romans, who displaced the Celts in 60 BC. With the fall of the Roman Empire came hundreds of years of strife and chaos. Until the 12th century, Bordeaux was successively plundered by the Vikings, Vandals, Visigoths, Francs and Normans.

Peace finally returned to the city in 1154, when the Duchess Eleanor of Aquitaine married the French Count Henri Plantagenet, who became King Henry II of England within months of the wedding. Bordeaux fell under English control for the next three centuries, during which time it began to grow and prosper. By exporting wine to England, it earned its reputation in the wine trade.

After the Hundred Years War, Bordeaux fell under French rule. In 1462, Louis XI gave the city of Bordeaux official recognition as a part of France. However, the region returned to turmoil over the following years as the town was devastated by revolution, empire and the Terror.

Things settled down in the 18th century and Bordeaux once again experienced a golden age of prosperity as a result of its wine trade with the UK, Germany and the West Indies. Many of the city's buildings (around 5,000 of them) were built during this period, and they still stand today. Although the French government withdrew to Bordeaux during the wars of 1870, WWI and WWII, the city has never really attained a defining character apart from its role as a global wine trader for the region.

Today, Bordeaux is a city of warehouses, factories, suburbs and wide quays, plus a vibrant culture of universities and theaters. It nevertheless is considered the most "un-French" city in the country, due to its 300-year long occupation by the English. The 21st Century has brought a re-make of the city. Numerous urban renewal projects have been underway that have restored the city's lovely historical center. The city has completed a new network of trams and has inaugurated the iconic Cité du Vin wine museum and education center. All this has been accomplished due to the impulsion and vision of Bordeaux's dynamic mayor, Alain Juppé.